Poor RICA test prep study guides leads to “information overload” and a failing score. Failure to get an effective RICA prep guide that look and feel like the actual exam can also lead to chronic test failure.

I’m not talking about failing your RICA test once and then passing the second time. – I’m talking about the possibility that you find yourself in a position where after numerous attempts to pass the RICA test and delaying your career in education.


You know what all of those memories have in common?

Simple: they all took place right before a big event like a testing date. And I’m no psychic, but I’m willing to bet that your stressed-out self didn’t live up to your full potential right when you needed it the most.

<
You know, I’ve been hearing a lot about how stress is actually good for people in a situation that calls for mental clarity, like a standardized test. Apparently, so-called experts discovered that being stressed out can actually increase your performance levels to some extent, as your rushing adrenaline keeps your mind alert and your memory recall sharp as a knife. 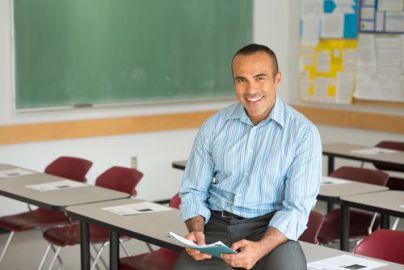 However, RICA test prep under excessive stress has caused thousands to prepare inadequately, perform poorly on their testing date and get a failing score.

This is your California teaching career on the line here. And if you want to become a credential teacher with competency in reading instruction and earn a stable salary – the kind that’s 100% recession-proof – then taking that stress into that RICA testing center isn’t going to cut it. You need to feel zen. Cool. Calm. Collected.

And it doesn’t help if RICA exam prep anxiety and terror has turned you into an insomniac who has nightmares about failing this California Council on Teacher Credentialing assessment.

How To Prepare For The RICA Test

You might think that keeping yourself stress-free doesn’t have much to do with superior Reading Instruction Competency Assessment (RICA) preparation. But just take a minute to think about it: if you’re too frazzled by too much practice for the RICA, then how can you expect yourself to get that all-important pass mark on your exam? 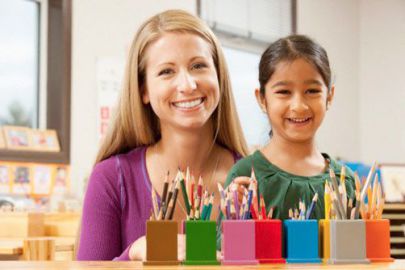 Take some time out for yourself with these important RICA review tips – I promise that they’ll pay off big time in the end!

If you want to propel your RICA test preparation for the California Reading Instruction Competency Assessment to the next level, then you can’t afford to miss out on this revealing free RICA test prep practice report.

Go to: How I Passed The RICA Without Pulling My Hair-Out.